If you can't or don't want to take the children to Paris, we intervene in your establishment.
What is it about? It is a projection of virtual visits in Paris during which the children will discover Paris, its districts, its culture and its heritage. It is animated by a guide who will present the film, comment it "live" and can interact with the children during the film.

Duration of a film screening : 1h30
Place At your school or host organization (in Paris or in the suburbs if accessible by RER)
Themes : "Street Art in Paris, "The secrets of the Bastille and "The Paris of crime"
Host 1 certified tour guide
Rate 150 (*) per film per class (30 children max.)
(*) for establishments outside the Carte Navigo network, additional travel expenses for the guide

N°1 - The virtual visit "The Paris of Street Art"

The purpose of this film is to to discover Street Art in Paris in a way that original and unusual.
This virtual tour filmed in situ will take them to 3 emblematic districts of Paris. An immersive walk which will make you discover known and unknown artists, the most famous spots with their ephemeral, discrete or monumental works. The guide will tell you the history of this art and the existing links between each district. And to make the session even more fun and lively, the children will have to pay close attention and open their eyes wide to detect and "hunt for Invaders hidden on the course .

Highlights of this virtual tour :
- A more extensive route of 14km: this tour takes you to 3 different neighborhoods rich in street art (Beaubourg, Ménilmontant, 13th)
- The intervention of a lecturer guide used to the young public
- Street Art is an ephemeral art, but you will also discover works that are no longer present today
- A virtual Invader hunt

N°2 - The virtual visit " Myths and secrets of the Bastille".

From the Saint-Paul metro station to the Place de la Bastillethis virtual tour will take you on the tracks of the most famous prison in France.

Following the camera, you will discover one of the last Renaissance hotels in Paris, the wall of Philippe-Auguste, the village of Saint-Paul and the foundations of the Freedom Tower. You will learn about the terrible living conditions in the fortress and who invented the word "embastiller". An exciting journey with the revolutionaries of the XVIIIth and XIXth centuries.

Highlights of this virtual tour :
- A quiz in the program of this projection
- The intervention of a lecturer guide used to the young public
- The discovery of the last stones of the foundations of the Bastille
- You will relive the day of July 14, 1789 through the story

N°3 - The virtual visit "The Paris of Crime"

Through several Parisian districts, this virtual visit in situ addresses major criminal cases that have marked Paris. We will discover a dark city where you could find thieves, robbers, criminals or other bandits A bloodthirsty barber on the Ile de la Cité, the poisoners of the Marais or even the killer of old ladies in Montmartre.
What all these criminals have in common the judgment and the condemnation. We will talk about the court of Paris and the place of the town hall, the former place of execution.
Follow the traces of these crimes in the center of the city of light, which has never been so badly named.

The strong points:
- A more extensive course than in normal times: we have done the 14 kms of the course for you!
- The intervention of a lecturer guide used to the young public
- A cultural and historical journey through several emblematic districts of Paris
- Discover cases as sordid as the others...

Thank you for this initiative, it was great and the 5.1 loved it (we just debriefed during the Latin class) - December 2020
School in the 94

I wanted to thank the APEL of our school for the virtual visit of Paris that we enjoyed last Friday.
It was exciting but also very festive to end the term like this. December 2020
(School in Val-de-Marne) 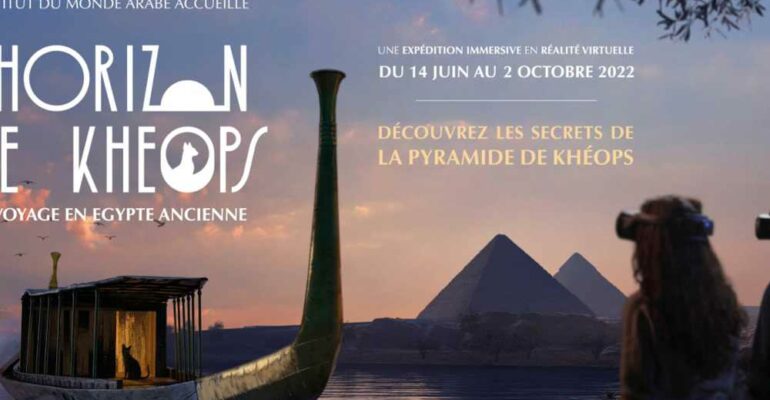 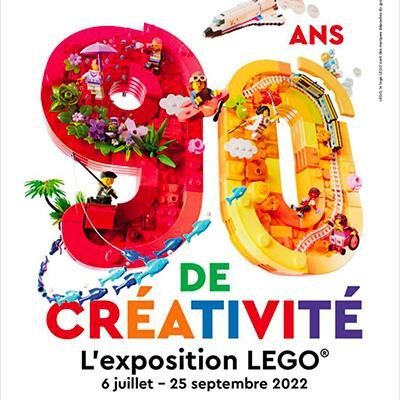