WE love A fascinating museum about the occupation and liberation of Paris. Many images, explanatory videos
We also like The underground shelter of the resistance? Not to be missed!
Age for teens
Rate : free permanent collection for all
Place Denfert-Rochereau (Paris 14e)

Tickets for temporary exhibitions (free for children under 27)

The permanent collection is dedicated to Jean Moulin and General Leclerc

The underground shelter of the resistance

Museum of the Legion of Honor and the Orders of Chivalry

The house of Victor Hugo


Timetable:
See schedule details open Tuesday to Sunday from 10am to 6pm
I share ! 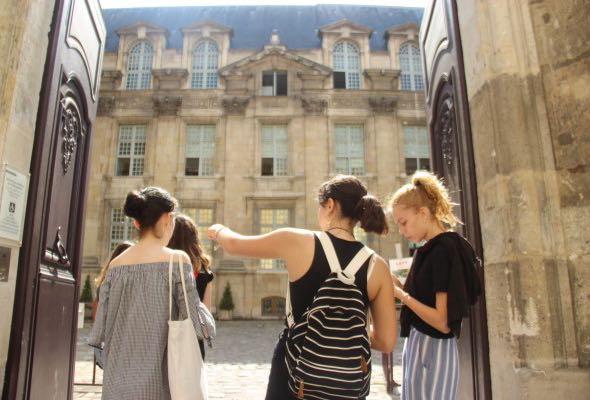 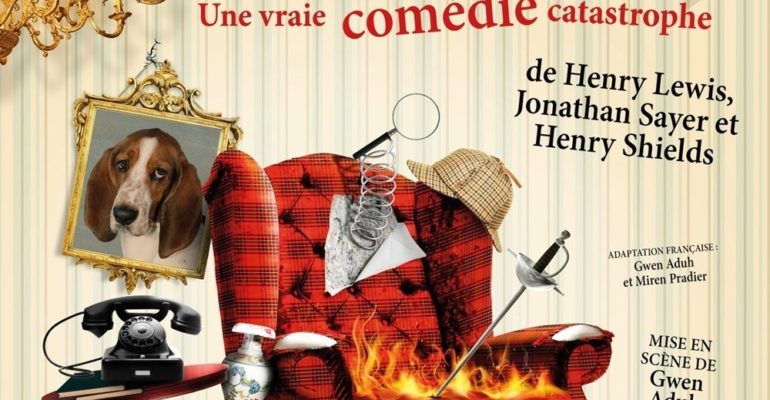 Birthday packages for pre-teens and teens

My birthday at the Museum of Magic

Magic workshop at the Museum of Magic (February vacations)