@Chrystele Lacene
LOVE:  a little history of France and elsewhere
AGE:  from 10 years old
FREE MUSEUM :  for everyone and all year round
PLACE:  in the magnificent Palais de Salm (Paris 7ème), right next to the Musée d'Orsay

Some questions about the Legion of Honor that the tour will answer:

Interactive screens present the history of French decorations from the Middle Ages to the present day. They also explain the current functioning of the national orders and their members.

The visit ends with the medals of honor, the colonial and ministerial orders and the National Order of Merit, the second national order created by General de Gaulle in 1963. 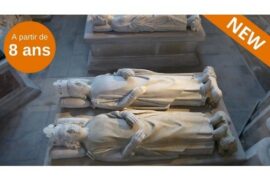 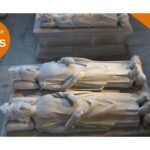