Even better than my grandmother's!

Each time we visited, my grandmother would be waiting for us in her kitchen with a big bowl of rice pudding (flavored with orange peel) that would perfume the whole house. This recipe remained in the family until it was dethroned (for me) by Andrée Zana Murat's recipe. It comes from her book (my cooking bible) "Le livre de cuisine, 1500 recettes". Rice pudding is a traditional dessert! Pumpkin stuffed with mushrooms (but not only...) 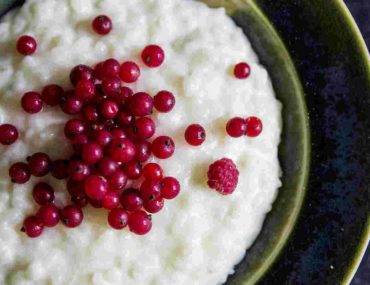 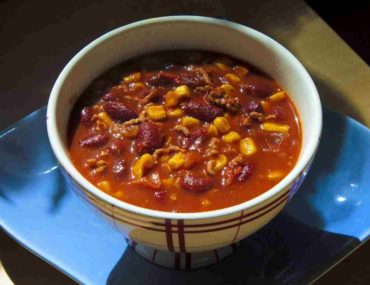 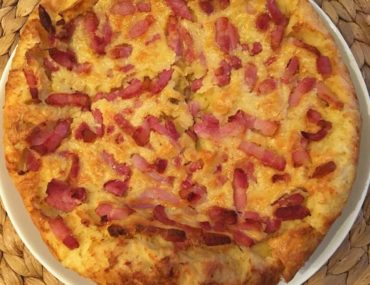 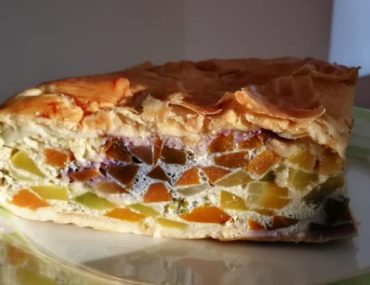 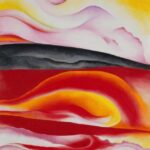