The traditional parade on the Champs-Elysées, from 10am to noon

No July 14, without the traditional military parade on the Champs-Elysees with the President of the Republic.

The military parade on July 14th each year puts forward various regiments of French soldiers and closes with a spectacular demonstration of French aviation.
This year, the theme of the parade is "Protecting together. On this occasion, soldiers of the French army present drones, robots and other innovations used in the army.

The July 14 parade is an impressive sight. For 2 hours, 196 vehicles, 4,212 men and women marching on foot and 200 riders of the Republican Guard in Paris descend the Champs-Elysées. During the parade we admire a great spectacular air show that brings together 66 aircraft and 36 helicopters.

Attention, the morning of July 14, it is very complicated to circulate in Paris. Indeed, traffic is prohibited from 6:30 on a large perimeter, from Porte Maillot to. the Bastille. Above all do not drive!

Naturally to enjoy the parade, it is advisable to arrive very early in the morning on the Champs-Elysées. After the parade, head for the Champ de Mars to be in the front row for the great operatic concert of the evening ! 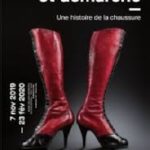 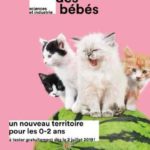 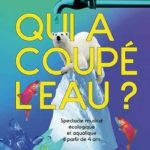