The JUNIOR CINEMA FESTIVAL is the most important international film festival for young audiences in France. It will take place in more than 50 partner locations in Val-de-Marne and Ile-de-France, in east of Paris. Its ambition is to enable to children and teenagers to discover French and foreign films of quality and participates in a real artistic awakening of the young public. On the program of the Ciné Junior 2021 Festival, more than 100 films and 450 screenings are offered for children from 2 years old It is an outing at a low price.

This year, The general theme of the Junior Film Festival is centered around our environment.

Among others, we can mention The Little Mole Loves Nature, The Jungle Book, The Man Who Planted Trees, The Valley of the Wolves, Zazie in the Subway, Brooklyn Village, The Flying Deer at the End of the World, etc.

A new film-concert "Friends for Life" to open on Saturday, January 30 at 4pm at the 3 Cinés Robespierre in Vitry-sur-Seine, composed of 5 short films set to music and accompanied live by Isabelle Moricheau, composer, singer, author, performer, DJ.

A movie-tale event "Toit, Toi, Tatadam", created for the occasion by Florence Desnouveaux of La compagnie des épices, which invites the audience to embark on an enchanted family adventure to the rhythm of an original animated program of 3 short films.

Nice also in the east of Paris...

The Castle of Vincennes 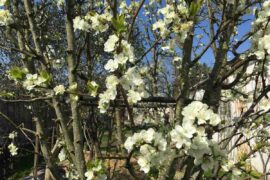 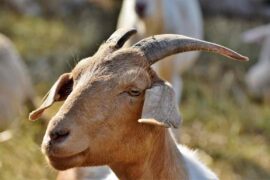 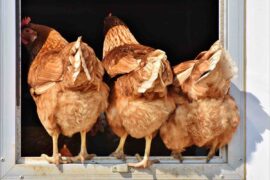 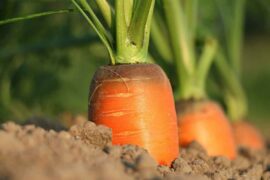