I BOOK MY SHOW

The show "Les Comptines de Capucine" offers a musical family journey, full of poetry, for children from 1 to 6 years. The duration of the show (40 minutes) is adapted to the little ones. An unpretentious and charming musical journey. The story of the Comptines de Capucine : Capucine had a dream. In her dream, her little rabbit "Filou" has run away from home and Capucine has to go looking for him. To tell her dream to the children, Capucine will transform her room into a thousand objects, a thousand characters, a thousand rhymes? This story is the pretext to jump from nursery rhyme to nursery rhyme, sung if they want by the children who learned them at the nursery and at school. In the repertoire of this pleasant musical journey, old children's songs, funny or famous nursery rhymes (Mon petit lapin, Les Petits Poissons dans l'eau, Une souris verte, Au clair de la lune, Colchiques dans les prés?)

The company "Dans les décors" was created in 1998 by Alexandre Vaz who is a director. This company is interested in particularly in the creation of musical shows for young children. Indeed, for the founder of this company, Theater is an essential part of children's development and the shows must captivate them with well-known songs, bright colors, whimsical objects. The company "Dans le Décors" has performed a dozen shows for children in France and abroad, including three shows regularly performed at the Comédie de Paris: The Capucine Holidays, the Anniversary of Capucine and Les Comptines de Capucine. In the show Les Comptines de Capucine, 2 actresses share in alternation the role of Capucine. Stéphanie Pierron is a faithful member of the "Dans les décors" company, whose posters she has shared for ten years. We also know her from the movies. She played in "Coluche, l'histoire d'un mec" in 2008 or "Gainsbourg" by Joann Sfar in 2010. The other Capucine is Aude Lanciaux. This artist shares her time between theater and dance ("L'Autre Défilé" by Philippe Decouflé in 2006) or cinema ("Cloclo" in 2011). 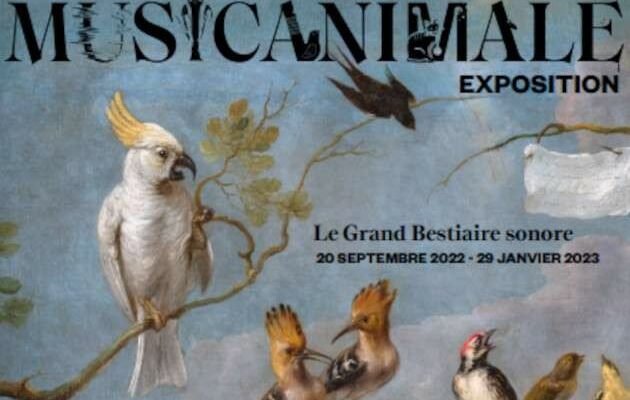 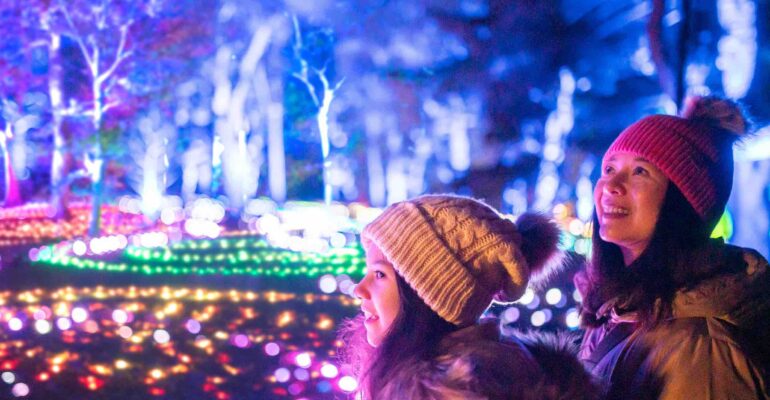 The luminous paths of Christmas 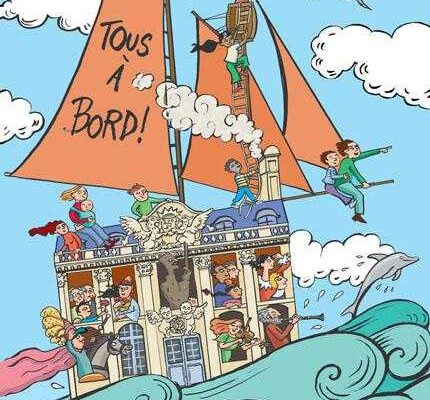 Family day at the MAHJ

The luminous paths of Christmas

Family day at the MAHJ

The unforgettable Halloween with Zelectrons Frits

Family Weekend at the Picasso Museum ?

The 20kids of Paris