Angélina: a tea room not to be missed in Paris

Angelina is the most famous Parisian tea roomswith its mythical hot chocolate and the famous Mont Blanc., the specialty of the house (it sells up to 600 per day).

The setting of the Angelina tea room at 226 rue de Rivoli, located opposite the Tuileries gardenIt is in the style of the belle époque. It is magnificent. The house was founded in 1903. It is an institution. It was frequented by Proust and Coco Chanel.

Very nice at lunch time (a club sandwich will suffice for two young children, croques and salads.The hot dishes are quite expensive.It is very good, very Parisian! We advise you to book.

To make your mouth water!

The Angélina Tea Room is "world-renowned" for its incredible hot chocolate (very thick and unctuous) and for its cake made of chestnut cream, The Mont Blanc. It is true that they are both excellent and unsurpassed. The Mont Blancit is meringue combined with light whipped cream and vermicelli with chestnut cream.

Hot chocolate called "the African", is composed of three cocoas of African origins: Niger, Ghana and Ivory Coast and the recipe remains secret ...

We come to Angélina at any time of the day, for breakfast, lunch or afternoon tea.

The historic restaurant of Angélina is that of the Tuileries (226 rue de Rivoli). It is an institution with its old woodwork of belle époque style. It's a handy address after a walk in the Tuileries or the Louvre Museum. If possible, book, you will avoid the tail. In Paris, new Angélina addresses have opened in recent years. You will find the Angélina tea rooms at the following addresses in Paris:

WE ALSO ADVISE YOU 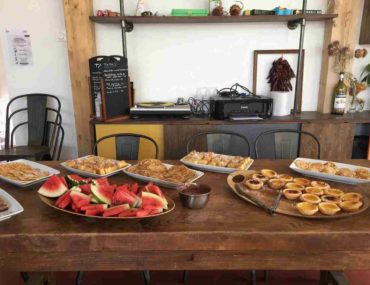 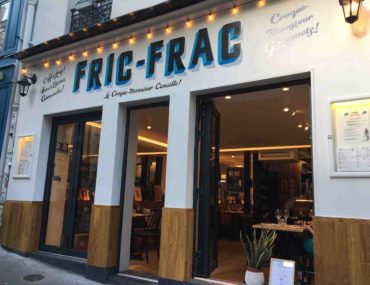 The Cafezoid, the children's cafe


Timetable:
View schedule details The schedules of 226 rue de Rivoli:
And also
The best tea rooms in Paris
Where to brunch with your family in Paris
I share !

The guided tour: "The Paris of video games 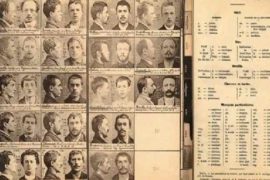 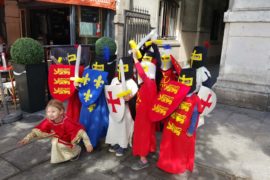 The guided tour: "The Paris of video games 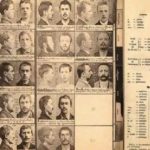 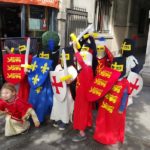