An outing to the ice rink

In Paris and in the suburbs

Three big ice rinks in Paris and in the suburbs: the Pailleron rink (Espace Sportif Pailleron) located in the 19th which is open all year. The ice rink at Accorhotels Arena in the 12th arrondissement, open from September to May. And the olympic ice rink of Boulogne-Biillancourt (open on Wednesdays and weekends during the school year / Extended hours during the Parisian school holidays).

And also
POOLS
THE BOWLING 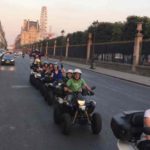 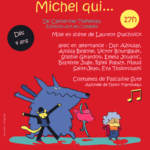 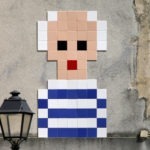