* E-ticket immediately on your smartphone, no need to print them.
Free for under 18s and under 26s if EU citizens.
THE ARMY MUSEUM YOUNG AUDIENCE RESTORE ON THE ROOM

WE LOVE :  especially the halls devoted to Napoleon and the historial Charles de Gaulle
RATE :  12 € the adult ticket
FREE  for children under 18
NIGHTLIGHT:  Tuesday until 9 pm, from April to September
IN JULY AND AUGUST:  opening of the church of the Dome, tomb of Napoleon I

The agenda of animations for 6-12 years

RESTORE ON THE ROOM


Timetable:
View schedule details
And also
Museums to see with family
Paris with 7 to 12 years old
Paris with teenagers
I share ! 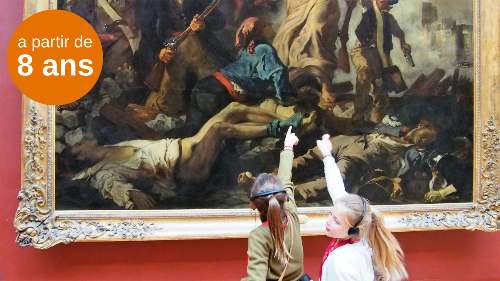 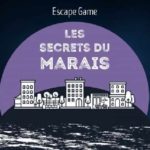 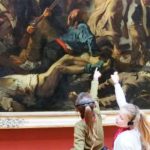