@Chrystele Lacene
WE LOVE :  a little history of France and elsewhere
AGE:  from 10 years
FREE MUSEUM :  for all and all year
LOCATION:  in the magnificent Palais de Salm (Paris 7ème), just next to the Orsay Museum

A few questions about the Legion of Honour that the visit will answer:

The visit of the Legion of Honour museum in 5 stages

It is a journey into the History of France and the world that this small museum offers us. The visit begins with a presentation of the history of the Palais de Salm and the history of the museum. The visit then continues with the discovery of 5 rooms (5 spaces) in which you can discover paintings, weapons, art objects, costumes and documents.

Interactive screens present the history of French decorations from the Middle Ages to the present day and explain the current functioning of the national orders and their members.

The visit ends with the medals of honour, the colonial and ministerial orders and the National Order of Merit, the second national order created by General de Gaulle in 1963.

Exceptional and rare objects can be found in the museum of the Legion of Honour. 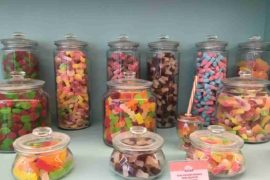 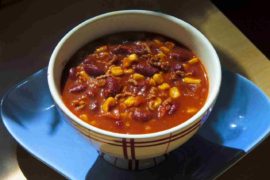 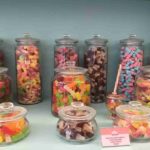 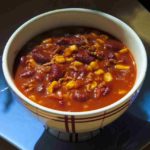 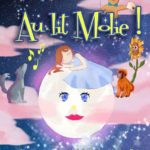