The principle? To bring together curious people and film lovers in order toimagine and create a short memento. During this day, organized within the framework of the "Fete du Court Me?trage", visitors will be able to attend a conference and be will be able to attend a conference and will be supervised by professionals to carry out this project.
Once the teams have been formed, the budding realisers will be trained in rudiments of re?daction narratives. A fun time for those who want to learn the basics of film writing. writing a film.
The afternoon will be dedicated to project realization: from the imagination of the script to the editing of the short screenplay. The teams will meet under the Canope?e of the Forum des Halles to shoot the different scenes and and to play the game of acting!
The films shot will be broadcast the next day during the Mini Kabaret event organized by Kino Pop on Te?le? Bocal, a local TV channel of Île-de-France. 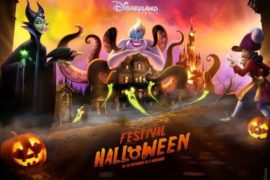 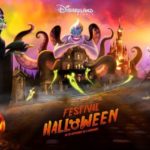