The Lion King, the cult musical

I BOOK MY TICKETS

The Lion King tells the moving story of Simba, a young lion cub, and his conquest of the Land of the Lions. Simba is destined to become the successor of his father, the great king Mufasa. But his uncle Scar, who also wants to take the throne, is a traitor. Forced into exile, Simba begins a long stay in the jungle and quickly makes new friends. He then decides to recover the throne and continue the family line.

The Lion King the musical, in French version at Mogador

ALL THE SHOWS IN PARIS AT THE MOMENT OR SOON

Exhibitions to do in Paris... 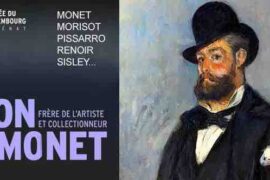 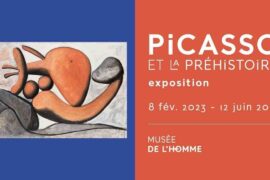 Exhibitions not to be missed in 2023 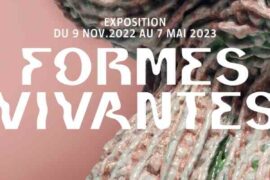 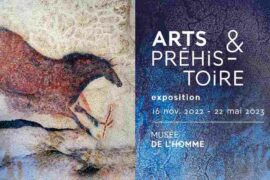 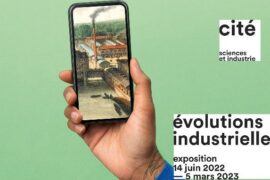 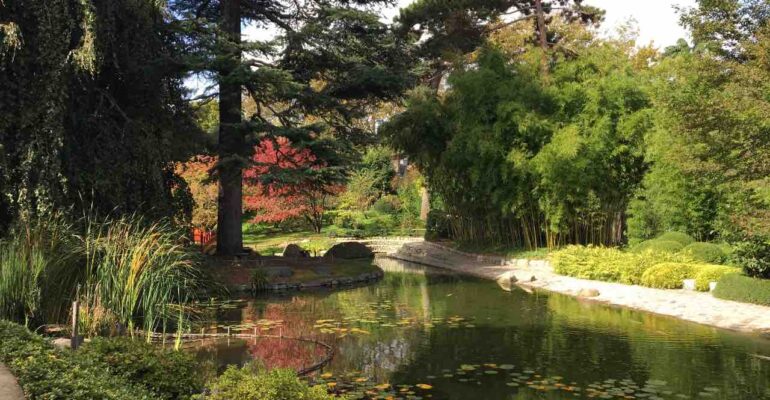