Exhibition at the Cité des Sciences et de l'Industrie ? Until January 22, 2022
I buy my tickets

Jean, the exhibition that celebrates the jean in all its forms

The other exhibitions of the moment at the Cité des Sciences and the Grande Halle de la Villette :

I buy my tickets

Contrasts, the exhibition for the little ones

On the side of the Villette


Timetable:
See schedule details
And also
PARIS WITH 7-12 YEARS
PARIS WITH TEENS
PARIS THIS WEEKEND
THE TOP OF EXPOS
I share ! 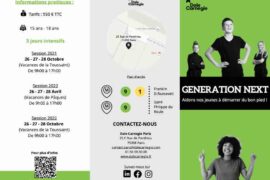 A teenage "Generation Next" course

Lights in the Seine 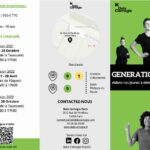 A teenage "Generation Next" course 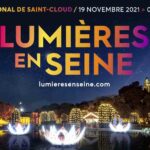 Lights in the Seine