I BOOK MY TICKETS

"L'Anniversaire de Capucine" is a 40 minutes show, musical, family, cheerful and rhythmic, perfectly adapted to the little ones. 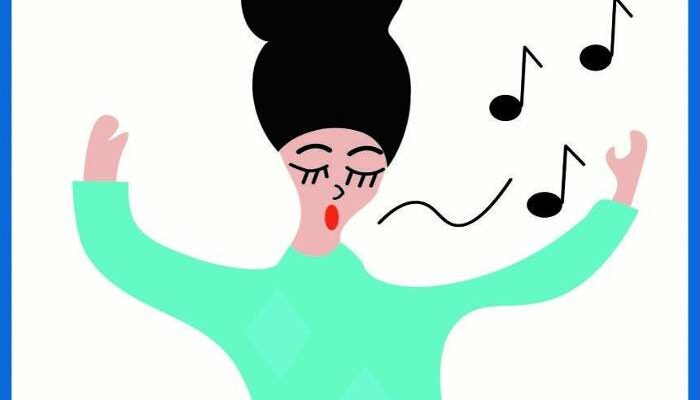 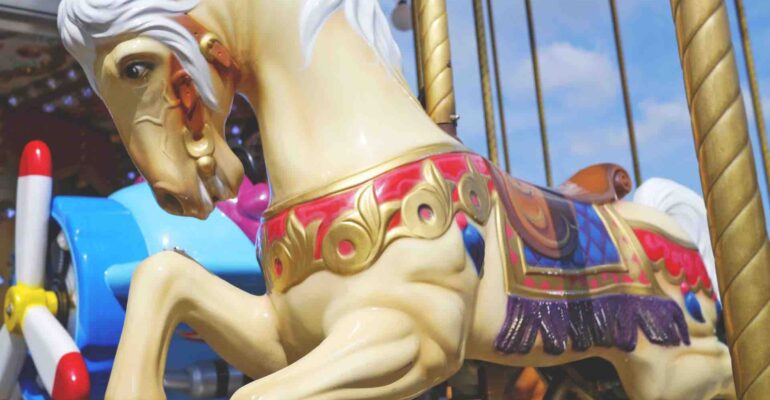 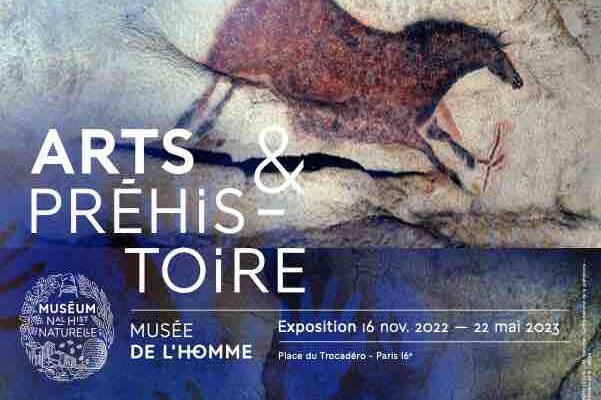