On the occasion of the 80th anniversary of the French campaign, the French capitulation and the Vichy government, the call of June 18 and the creation of Free France, the Army Museumat the Invalides, presents two fascinating exhibitions for young audiences on life in France in 1940.

See also on the same theme: the Liberation Museum  - Exciting and free

"1940 ! Words of Rebels": the exhibition dedicated to the Companions of the Liberation

The TOP EXHIBITIONS of the moment

Cezanne and Kandinsky, at the Atelier des Lumières 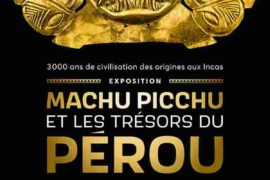 Machu Picchu and the treasures of Peru 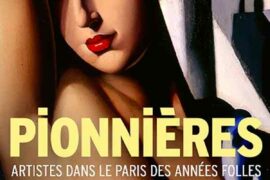 Pioneers, artists in the Paris of the Roaring Twenties

The World of Banksy

Enigma stroll in Montmartre with children