Home > Views of Paris > The Arc de Triomphe, an exceptional view of Paris

A 360° view to admire Paris, the Eiffel Tower, the Champs-Elysées...
See practical information
I buy my tickets
Free for children under 18 years old (and under 26 years old EU residents)

The panoramic view from the Arc de Triomphe

The tomb of the unknown soldier

At the foot of the Arc de Triomphe, the Tomb of the Unknown Soldier pays tribute to the 1.3 million French soldiers who died during the First World War.

It was in 1921 that the unknown soldier was buried there! The flame of remembrance is rekindled every day at 18:30.

Who built the Arc de Triomphe

The architect Jean-François Chalgrin was commissioned to draw up the plans for the monument but he died before he could complete his project. The building was completed 30 years later in 1836, under the reign of Louis-Philippe.

Where is the Arc de Triomphe located?

The Arc de Triomphe is located at the top of the Champs-Elysées, in the center of the Place Charles de Gaulle, in the 8th district of Paris

Who is buried under the Arc de Triomphe?

The coffin of the Unknown Soldier East transported first to Paris and then, after a tribute at the Pantheon, placed under the Arc de Triomphe November 11, 1920

Is the Arc de Triomphe not free?

Access to the panoramic roof is not free except for people under 18 years of age, people under 26 years of age (EU citizens), disabled people and their companions, and job seekers (upon presentation of a certificate of less than 6 months).

Is the Arc de Triomphe free on Sundays?

Resumption of free Sundays as of November 7, 2021

What to do in the 8th district?

The cruise in Bateaux-Mouches in Paris

Walking on the Champs-Elysées

Guignol in the open air 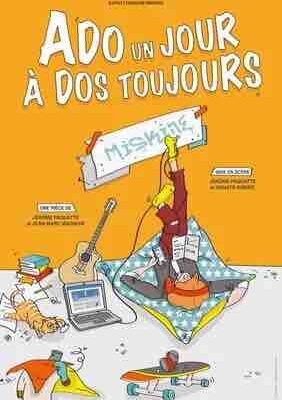